The Quest for a Safer, Cleaner Umami: The Fifth Taste

“Umami”. This word has been uttered in many celebrated kitchens around the world in reverence and in desire. Chefs are constantly chasing it, and the devourers can’t stop crowing about it. And while there’s a lot of mystery around umami, it is the universal acceptance that gets everyone hooked.

So, what is Umami?

Growing up, we were taught about four basic tastes: sweet, salty, sour and bitter. But, as it turns out, there’s a fifth taste that we missed out on, and that’s umami. Many have tried to describe umami in words yet failed to explain its exact flavour that comes close to a delightful savoury taste with meaty undertones. And while it’s fairly new for most of us, it was discovered way back in 1908 by Kikunae Ikeda, a Japanese chemist who stumbled upon this unique sensory impression while having soup. He immediately started the process of finding out what exactly it was and realised that glutamic acid was the major contributor with the unique sour note. He neutralised it with sodium salt and finally created a substance – MonoSodium Glutamate, or MSG as it is popularly known – that exactly replicated the umami flavour in the soup. 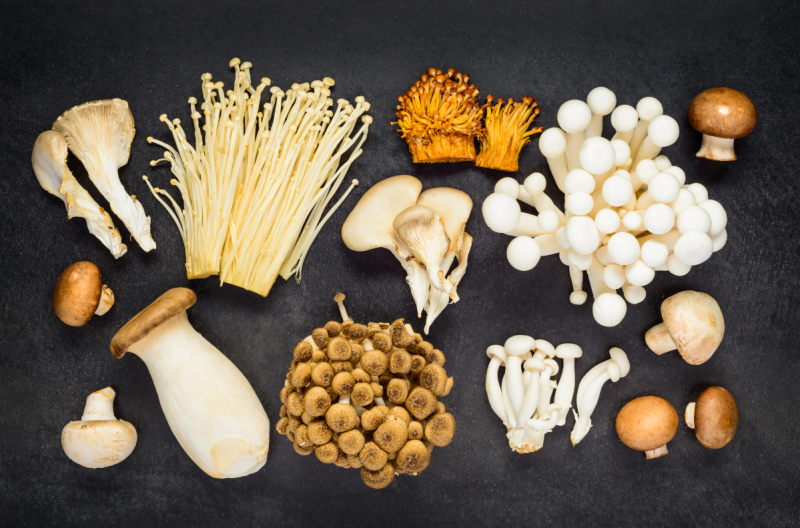 Umami and the Indian Tastebuds

Traditional Indian cuisine has never featured umami in its taste checklist, unlike oriental culture.  Nevertheless, despite not being a coveted taste here in India, it´s been a part of our daily fare long before our chefs recognized and categorized it. Deriving it from different ingredients like poppy seeds, green peas, tomatoes, coriander seeds, ginger, walnuts, etc., we Indians trigger our umami signals on a daily basis. Even our daily household processes of fermenting batters and the technique of bhunao – caramelising onions and garlic for use in curries – sends massively delicious signals of umami to our brains. The most obvious source of umami in Indian cuisine is asafoetida or hing. Dismissed for its characteristic odour, the same ingredient magically transforms our dishes, adding surprising depths of taste and flavour.

The Dark Side of MSG

Since its inception, MSG has been one of the most widely consumed food additives, especially in commercial foods. The applications, of course, extend to many different areas, from processed and packaged items to street food. Everyone, knowingly or unknowingly, intentionally or unintentionally, has been consuming MSG in some form or the other. But besides its flavour-enhancing attributes, various reports and general consumer perception have always linked MSG to a lot of toxicity, with an apparent threat to public health. Certain studies on animals and humans in the past suggest that MSG, even in the lowest doses, can potentially disrupt neurons and contribute to a high chance of obesity in the long run. Although debatable, having such information available on mass and digital media has led to a widespread aversion to MSG among modern consumers.  Thus, in a nutshell, MSG and umami are two sides of the same coin but with a lot more at stake.

Consumers today are far more aware of what goes into their food as well as the health hazards of MSG. They want products and dishes with cleaner labels and that’s where the need for a safe alternative arose. We at SYMEGA have developed the perfect umami enhancers using healthy, natural ingredients so that our consumers do not have to compromise on their sensory receptors and taste buds. The SYMEGA Savoury Booster is a technology-driven sensory solution using ingredients like yeast, maltodextrin, onion powder and sugar that helps build a complete taste profile to impart richness, deliciousness and depth tailored to suit local and international palate while achieving that coveted fifth flavour. This product is E-number-free, GMO-free, low on sodium and the perfect addition to intensify flavour in snacks, noodles, curries, ramen, marinades, and fried preparations among others.

For more details on the Symega Savoury Booster and how it can be integrated into your products, email us on  marketing@symega.com. 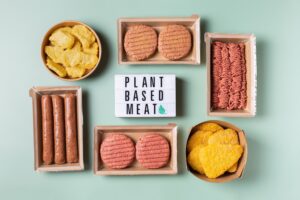 The evolving plant-based food sector and its recent developments 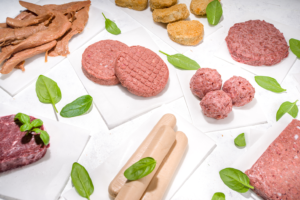